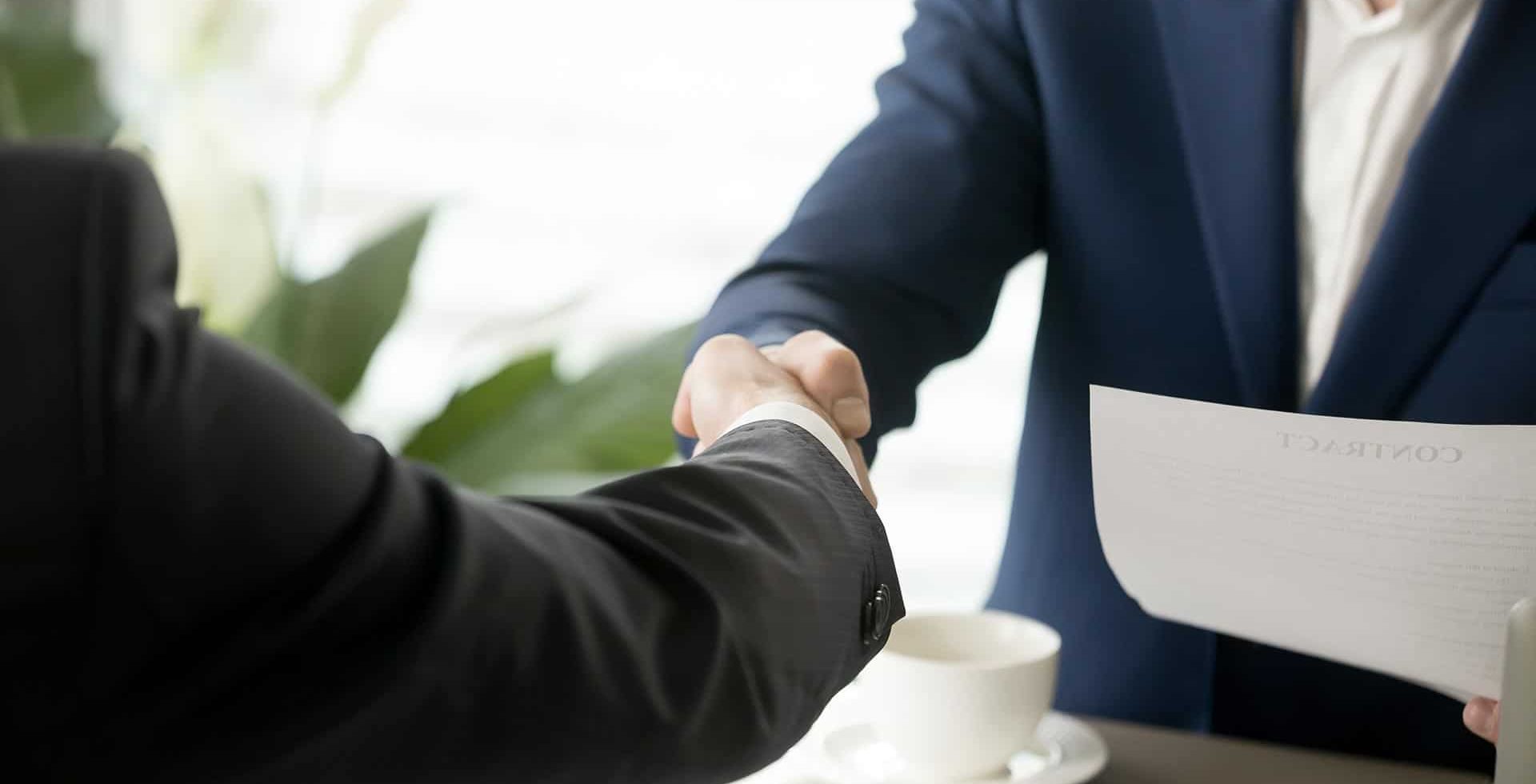 Franchising is only attractive to franchisors as a method of business expansion if they can retain and exercise control over the use of their brand, their system and the way in which their products and services are to be delivered. Ensuring franchisees are bound by a restraint of trade clause, post termination, is an important feature of the control franchisors perceive that they need to retain over ex-franchisees, as they seek to protect their brand, goodwill and system.

As is well known, contractual provisions imposing a restraint of trade are, prima facie, void and unenforceable. However, where the party seeking to enforce the provision establishes that the restriction is reasonable, it may be enforced.

The party attempting to enforce the restraint must show that there is a protectable (otherwise known as a proprietary or legitimate) interest justifying the restraint, and that the restraint goes no wider than is reasonably necessary to protect that interest. See Brown v Brown [1980] 1 NZLR 484 (CA); Richmastery Ltd v Richmastery (Central) Ltd HC Tauranga CIV-2005-470-951, 24 May 2006.

What is a legitimate or protectable interest in franchising?

Probably the best exposition of what is meant by a “legitimate interest” in franchising is set out in the Court of Appeal judgment in Skids Programme Management Ltd v McNeill [2012] NZCA 314.

The Skids (Safe Kids in Daily Supervision) franchise system is a business methodology of after-school services in schools. Franchisees run a standardised after-school care programme from premises leased within a school. It is a successful system, well established, and with a nationwide presence.

In answering the question, what is the necessary legitimate interest, the Court of Appeal first looked closely at the franchise to see what there was to protect. It found that there were a number of features which the Skids franchise system offered, including its name, and all the goodwill associated with that name.

“[45] These included: a full-time dedicated franchise support person to assist in training and development; national marketing for the business including the maintenance of a website; regular conferences and meetings; an online enrolment facility; monthly training opportunities for franchisees and their staff; discounted rates for insurance; and an accounting package for new franchisees. Skids had all the OSCAR accreditation information and had worked out techniques to obtain accreditation. The fact that the former franchisee had paid a sum for the franchise benefits is not an answer, as the payment was for the use of the franchise benefits for the duration of the franchise, but not thereafter.

“[46] Skids franchisees were provided with material including an operation manual, a policy and procedures manual, onsite manuals, a pricing structure, employment documentation, enrolment documentation, and programme modules amongst other things. Materials that were provided were subject to ongoing revision. Specialised material was made available to enable franchisees to obtain CYFS accreditation. While the base material that constituted the inputs to franchise documents was widely available, the standard documents could not have been created without work and thought.”

The cases where the courts have been prepared to uphold restraints, like the Skids case, each involved successful well-established systems with strong brands, systems and a strong network of franchisees.

But not all franchises are like that and so the question arises, what about the weaker franchise systems? By weaker systems I mean those where:

The “business model” and “support systems” have not been updated and (objectively speaking) are of no value or assistance.
The system is dying because the consumer fad has passed.
Growth is receding and exiting franchisees are not being replaced.
The system simply never attracted a good number of franchisees in the first place.
The system is one where the franchisee had an existing business of the type being operated by the franchise prior to becoming a franchisee.
This question is all the more pertinent when one remembers there are over 600 different franchise systems in New Zealand, each with their own definition of system, goodwill and methodology and each with their own pathway to growth. Not all of them are destined for success. Some will collapse through simply being a fad concept. Others will never reach maturity in that they are unable to attract sufficient franchisees. Others will fail because they are simply not a good investment for their franchisees in that franchisees do not make a reasonable return.

It is these borderline and weaker franchises which are more likely to lead to the question being asked of legal advisers about enforceability of restraints. The franchisee will gradually come to realise that with a system that is shrinking or simply not providing it with an adequate return, it is better off on its own. If it is not bound by a restraint, then the solution can often seem obvious when a capital investment that won’t be returned has been made: de-badge and have a go at making it on your own.

There is some authority overseas to support the proposition that a protectable interest cannot be shown in such weaker system cases. BB Australia Pty Ltd v Karioi Pty Ltd [2010] NSWCA 347 is one example. There, Blockbuster, the franchisor, entered into two franchise agreements with the defendant to operate two video outlets in Queensland. Prior to becoming a franchisee, the defendant was already operating two video stores. At the expiry of the term of the franchise agreement, the defendant simply rebranded and continued to operate its video stores as before. The court found:

The plaintiff had no legitimate interest in the precise location of the stores, given the leases were not in its name,
The defendant had built up its own goodwill in the stores prior to becoming a franchisee;
The plaintiff’s intellectual property was adequately protected by other protections in the franchise agreement.
There was a similar negative outcome for the franchisor in a Canadian case, MEDIchair LP v DME Medequip Inc 2016 ONCA 168. In this case the franchisor operated a network of operations that sold and leased home medical equipment and the franchisee had had a franchise located in Peterborough, Ontario, a relatively small town, for about 20 years. The Ontario Court of Appeal refused to enforce a restraint clause because it was demonstrated that the franchisor did not intend to open a franchised store within the restricted territory. The court concluded that the restraint clause must only protect the “legitimate interest of the franchisor” and could not extend beyond that. The court found that because the franchisor did not intend to open a competing store in that location, it had failed to establish a protectable interest in that territory. The court noted (at [47]) that “by deciding not to operate in Peterborough, [the franchisor] effectively acknowledged that it has no legitimate or proprietary interest to protect within the defined territorial scope of the covenant.”

Given the large and ever-growing numbers of franchised businesses in New Zealand (and therefore the growing number of franchises that fail) and the likely continued emergence of restraint of trade disputes, it is more important than ever that the existence of “legitimate interest” should never be assumed in franchise cases, but should however be closely examined on a case-by-case basis.

The diverse nature, size, pathway to growth and extent of development of the many and varied franchise systems in New Zealand necessarily means that a case-by-case analysis of the “legitimate interest” underpinning restraints should always remain the correct starting point when considering the reasonableness of restraints.

It should by no means ever be taken as a given that just because a business is franchised, a franchisor has an easy path to protect its business by a restraint.