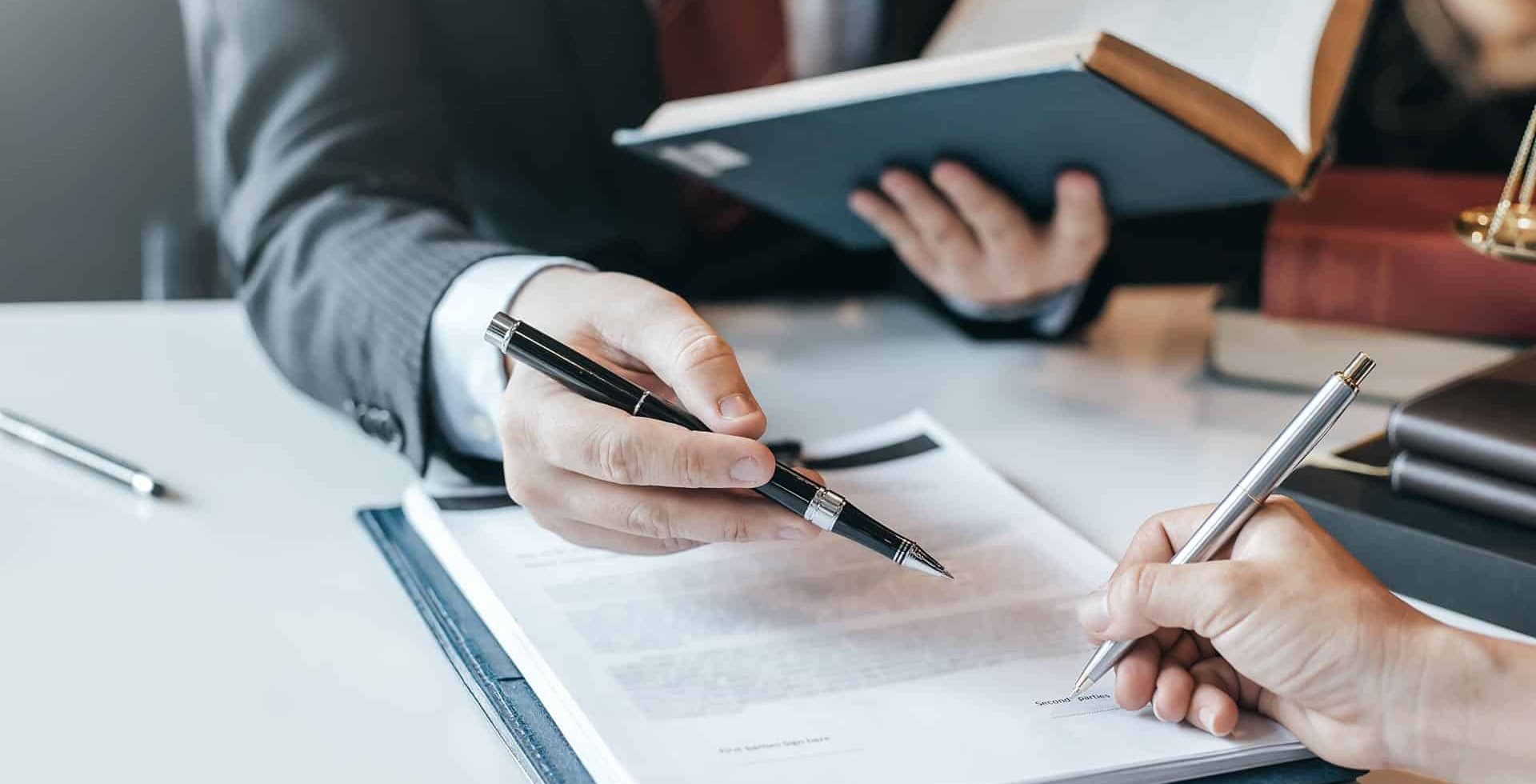 Shareholder disputes arise in a wide range of situations; most commonly, when a shareholder disagrees with the way in which the company is being managed, disagrees with decisions that are being made by other shareholders or directors, or simply wants to exit by selling their shares at a reasonable price.

What legal action can a shareholder take in this situation?

This article considers some of the options that are available to shareholders.

This starting point is the shareholders agreement. This agreement (if it exists) may have an agreed pathway that deals with the way in which disputes and sale of shareholders must be resolved. Shareholders are free to enter into a contract with each other and with the company so long as those contracts do not conflict with the Companies act 1993. In the absence of such an agreement, the rights of the parties fall back on the general law.

A disgruntled shareholder is able to bring a claim before the court seeking relief if they can demonstrate that the affairs of the company have been, are being or are likely to be, conducted in a manner that is oppressive, unfairly discriminatory or unfairly prejudicial.

The plaintiff’s claim was based upon three alleged instances of serious misconduct on the part of the defendant: a forgery relating to company documentation and two incidents of unauthorised transfer of company funds.

In granting relief to the plaintiff, the Judge said:

“…it is axiomatic that in a partnership type situation it is to be expected that each shareholder/director should act in good faith and in furtherance of the mutual interests of each in conducting the affairs of the company in a beneficial manner. Although a proceeding under s 174 is “not a general inquiry into the affairs of a company”, if a company has done something which has unfairly affected a shareholder an application may be made under the section.”

Where there is a “deadlock” between shareholders, the court has power to liquidate the company on grounds that it is just and equitable to do so, pursuant to section 241 of the Companies Act 1993. Deadlock can often occur in small companies where shareholding and directorships are held on a 50-50 basis.

This is a remedy that is generally regarded as a remedy of last resort. The court needs first to be satisfied that the breakdown of the relationship between the shareholders as catastrophic to the point where the only way forward is to liquidate the company. Liquidation of the company is obviously a drastic step, having significant consequences for staff and creditors. For that reason, the relief of liquidation is sparingly granted by the court.