What remedies are available to franchisees when the franchisor does not perform? 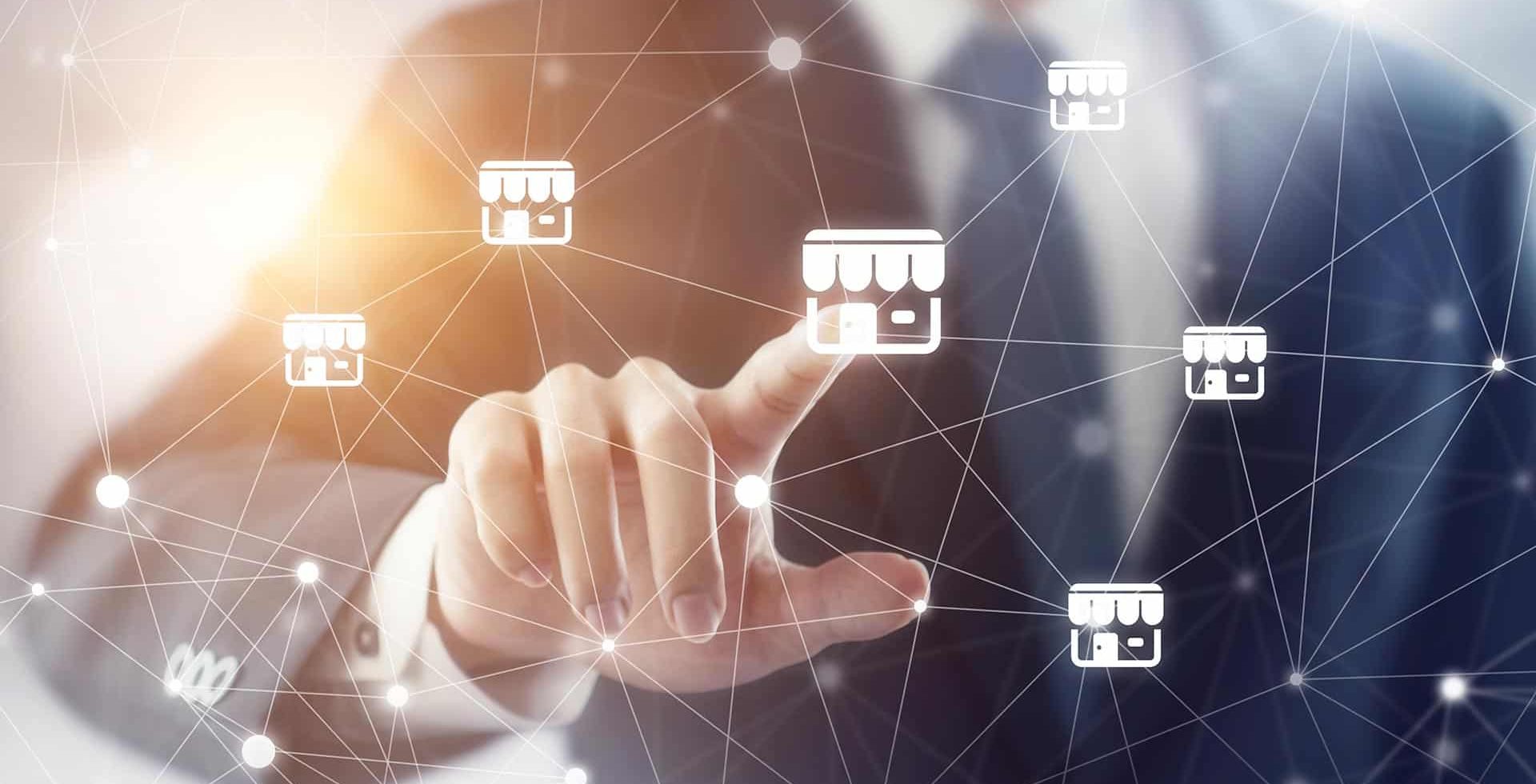 It is not surprising that so many franchisees, when disaffected by franchisor non-performance, look to withhold payments of fees and pursue grounds of termination. Although strong systems, which follow and promote best practice in franchising, will provide considerable ongoing benefits to franchisees, this is not the case in every franchise system, and sometimes the benefits to franchisees can be hard to discern. In these weaker systems, the system might be an outdated one where there is very little being done by the franchisor to update and refresh the system. The system may be a troubled one, whose star is fading, and a form of retrenchment has begun. The franchise may have been born of a passing fad, and demand for the product has diminished.

Balanced against this, it needs to be remembered that not every unhappy franchisee complaining that their franchisor is producing nothing of value will correspond to a non-performing franchisor. In his insightful article “The Six Stages of Franchise Relationships” (www.franchise-chat.com) expert franchise consultant Greg Nathan charts the natural stages he has observed franchisees go through in the first years of operating a franchise. He observes that, from initial excitement and joy at the opportunity to operate their own business, they can, over the course of the next few years, move through phases of waning enthusiasm about the franchise to a point where they eventually feel disgruntled about having to pay royalties and believe that the success of their business is only a result of their own hard work. Conversely, if things are not going well, the franchisor is inevitably held to blame.

What can be done?

For whatever the reason for franchisee discontent, with franchisors often having very little direct obligation at all, there can sometimes be very little a franchisee can do when they are unhappy with the quality of services provided by the franchisor.

The well-publicised case involving the Club Physical franchise system, Health Club Brands Ltd v Colven Botany Ltd [2013] NZHC 428, highlights the difficulty franchisees face when complaining about the “performance of the franchisor” and remains the “go to” perfect example of the pitfalls franchisees can fall into when choosing to take legal action in response to their perception of franchisor failure to perform.

The allegations levelled by the franchisee against the franchisor merit some consideration because they are the sort of complaints that franchisees typically raise.

The franchisee alleged that the franchisor’s failings were as follows:

(d) Finally, the franchisee said that site visits were supposed to be carried out by the plaintiff at least four times every year, whereas the franchisor only visited sporadically.

Winkelmann J did not accept the arguments of the franchisee, and granted the franchisor an injunction to enforce its restraint, finding [at 43]:

“Having reviewed the evidence, I am satisfied that the [franchisee’s] case that breaches of contract by Health Club Brands justified cancellation is poorly supported. [The franchisee’s] evidence is, in significant part, confused and contradictory. He complains that, despite promises of assistance and support being made, [the franchisor] did not visit the clubs or provide them with any direct assistance or training, and that he offered a “total lack of support”. But in his affidavit he also states that there were in fact monthly marketing meetings, that he had numerous meetings with [the franchisor] in which he raised pricing issues with him, and that [the franchisor] caused disruption by “continuing to exert influence over the gym” through Health Club Brands’ sales manager, Ms Miles (who is also [the franchisor’s] sister-in-law). He says that Ms Miles visited the Three Kings gym nearly every day. The extent of the influence exerted was so great that [the franchisee] advised the Three Kings’ staff not to discuss in-house matters with Ms Miles or [the franchisor], and asked staff to sign confidentiality agreements. In light of this evidence, and even had [the franchisor] not responded to the allegations made in [the franchisee’s] affidavit, it would be difficult to conclude that Health Club Brands had failed to offer “ongoing business development assistance and advice”. [The franchisee]may not have liked the business development assistance and advice, but it seems he received it.” (emphasis added)

The emphasis is added because the statement so correctly summarises the state of play with many franchisee complaints. The reality is many franchisees do receive advice, support and assistance, albeit they might not agree with it. This is why it is so important, before contemplating cancellation, to fully brief franchisees as to exactly what advice/support/assistance they have received. Franchisees can sometimes be blinded by their perceptions they are doing all the work and the franchisor does nothing helpful. At the bottom of many of these types of complaints is often an inevitable acknowledgement that they have received advice and input from the franchisor, but simply did not like it, much less take it.

The outcome in the Club Physical decision was that the franchisee could no longer trade. Nor was it part of the franchise system because the franchisor had cancelled the agreements when it received the franchisee’s purported notice of cancellation. This would have had drastic commercial consequences for the franchisee.

The decision would certainly have been welcomed by franchisors. The effect on a franchise network (and the franchisor’s business) of a franchisee, without warning, cancelling on weak grounds and then rebranding overnight can be devastating, not only for the franchisor but also for the other franchisees who are all looking to the franchisor to do something to pull the renegade franchisee in line.

In conclusion, when giving advice to franchisees who are unhappy with franchisor performance, lawyers should critically examine, against the evidence, not only the nature of the actual obligations of the franchisor (if any) but also the details around any alleged lack of advice, assistance, support and the like. If the contractual obligations of the franchisor are couched in very discretionary terms, it is going to be very hard to prove any breach, and in particular where, at the bottom of it all, the franchisee simply does not like the advice and support they have received.